English
News
Home » News » Industry News » What is the structure of the extrusion blow molding machine?

What is the structure of the extrusion blow molding machine?

I The composition of the extrusion blow molding machine

The hollow blow molding machine is mainly composed of extruder, machine head, hydraulic system, mold clamping system, electrical control system, inflation system, automatic clamping and other parts. The basic structural frame is composed of power part and heating part. The power part is mainly composed of The inverter and the power output motor are composed of the main working parts for energy transmission and wind output. The heating part is composed of an electromagnetic heater and a home part, which is used to heat the plastic that needs to be blown by the wind. Maintain its long-term softening characteristics. 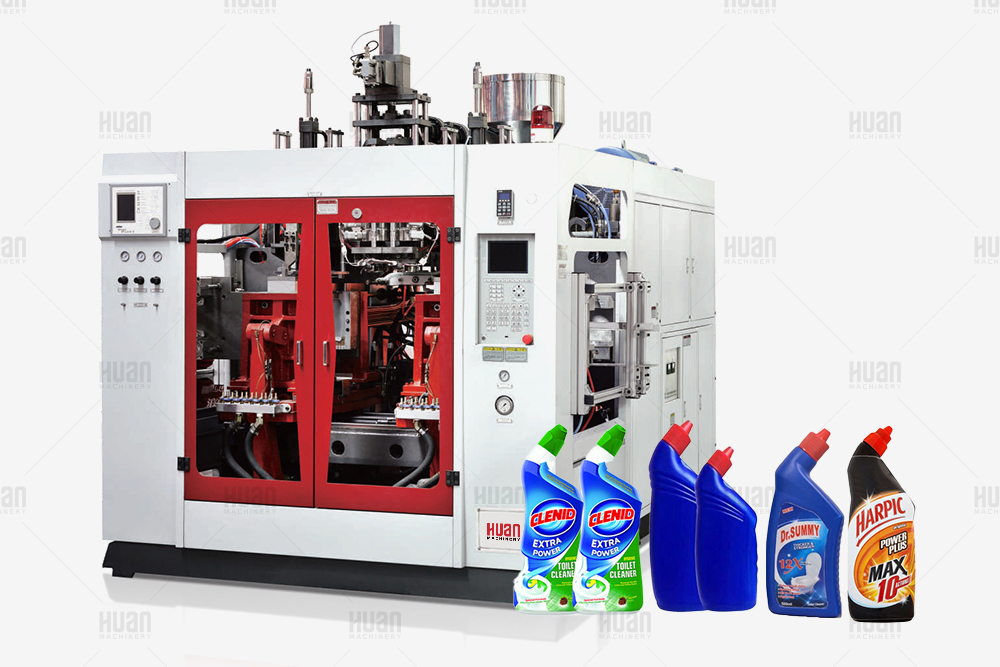 Let's pick a few key components to introduce in detail

1. The screw, the screw of the blow molding machine, there are single screw, twin screw and multi-screw, which vary according to the products they manufacture. Most of the screws are driven by motors, and the speed of the screw is controlled by frequency conversion. The heating coil is used to melt the plastic. 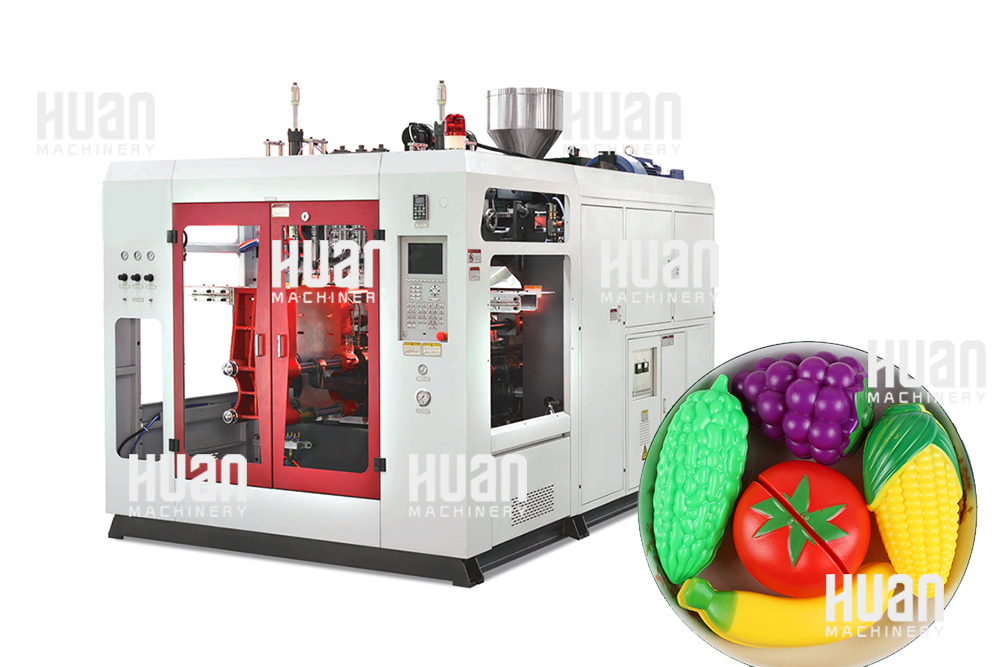 2. Die head, the die head is divided into continuous type and material storage type. The die head is mainly used as a melted plastic to be extruded uniformly in a hollow shape to facilitate blow molding. The second is the most important control of the parison. The wall thickness is controlled by hydraulic method, mainly using the up and down movement of the servo proportional valve to control the size of the die opening to control the wall thickness of the parison.

3. Mould, most of the blow moulding moulds are in two halves. When working, the parisons extruded from the die head are combined together and then blow moulded. Its standard procedure is generally mould shifting - mould clamping - mould clamping - adding Pressure - blow needle entry - blow air - exhaust - pressure relief - mold opening - mold moving - enter the next cycle.