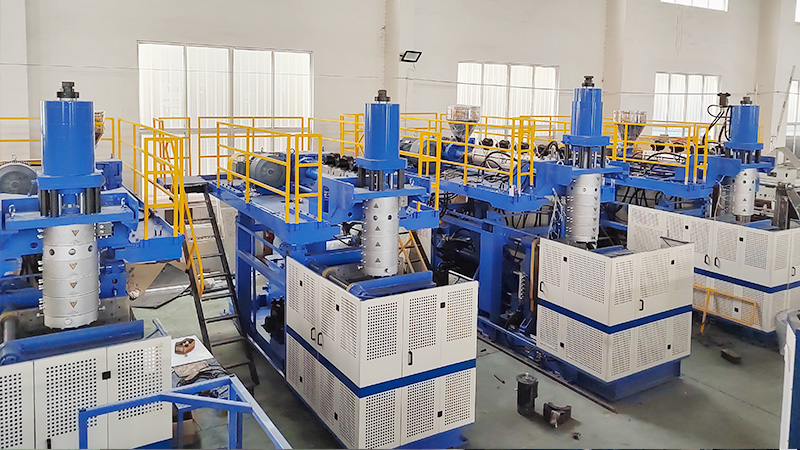 The draw ratio refers to the ratio between the pulling speed of the film and the extrusion speed of the tube ring. The draw ratio is the stretching factor in the longitudinal direction, which makes the film have an orientation effect in the direction of extraction. When the traction ratio increases, the longitudinal strength will also increase, and the thickness of the film will become thinner. However, if the traction ratio is too large, the thickness of the film will be difficult to control, and the film may be pulled and broken, resulting in film breakage. The traction ratio of low density polyethylene (LDPE) film is generally controlled between 4 and 6.

The dew point, also known as the frost line, refers to the point at which the plastic changes from a viscous flow state to a high elastic state. In the film blowing process, low density polyethylene (LDPE) is in a molten state when extruded from the die and has good transparency. After the die is separated, the cooling air ring must stop the cooling of the film bubble, and the cooling air blows at a certain angle and speed to the plastic film bubble just extruded from the machine head. In contact with the cooling air, the heat of the film bubble will be taken away by the cold air, and its temperature will drop significantly below the viscous flow temperature of low density polyethylene (LDPE), which will cool and solidify and become ambiguity. On the blown film bubble we can see a line between transparency and ambiguity, which is the dew point (or frost line). 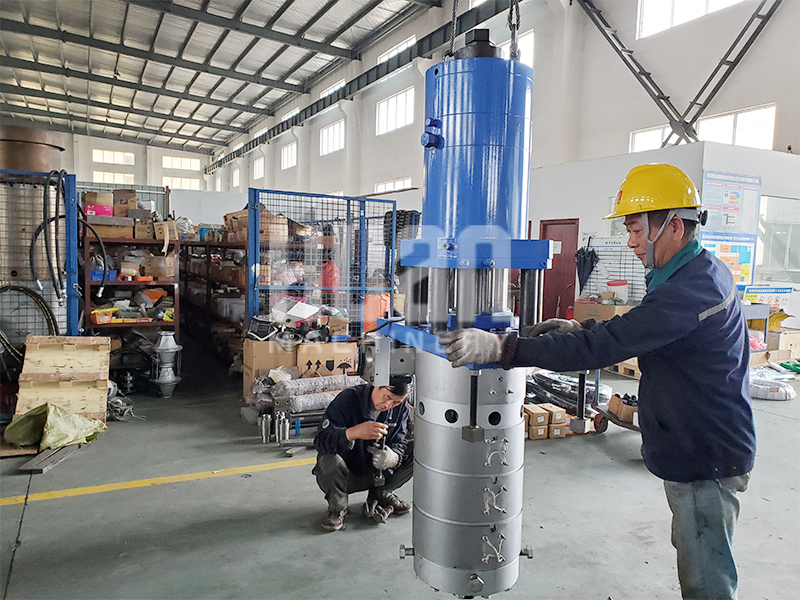