Plastic extrusion blow molding machine has the advantages of high speed and stable operation. In recent years, it has become one of the main equipment in the production of industrial products. So what is the working principle of the plastic blow molding machine that is so popular among customer manufacturers? 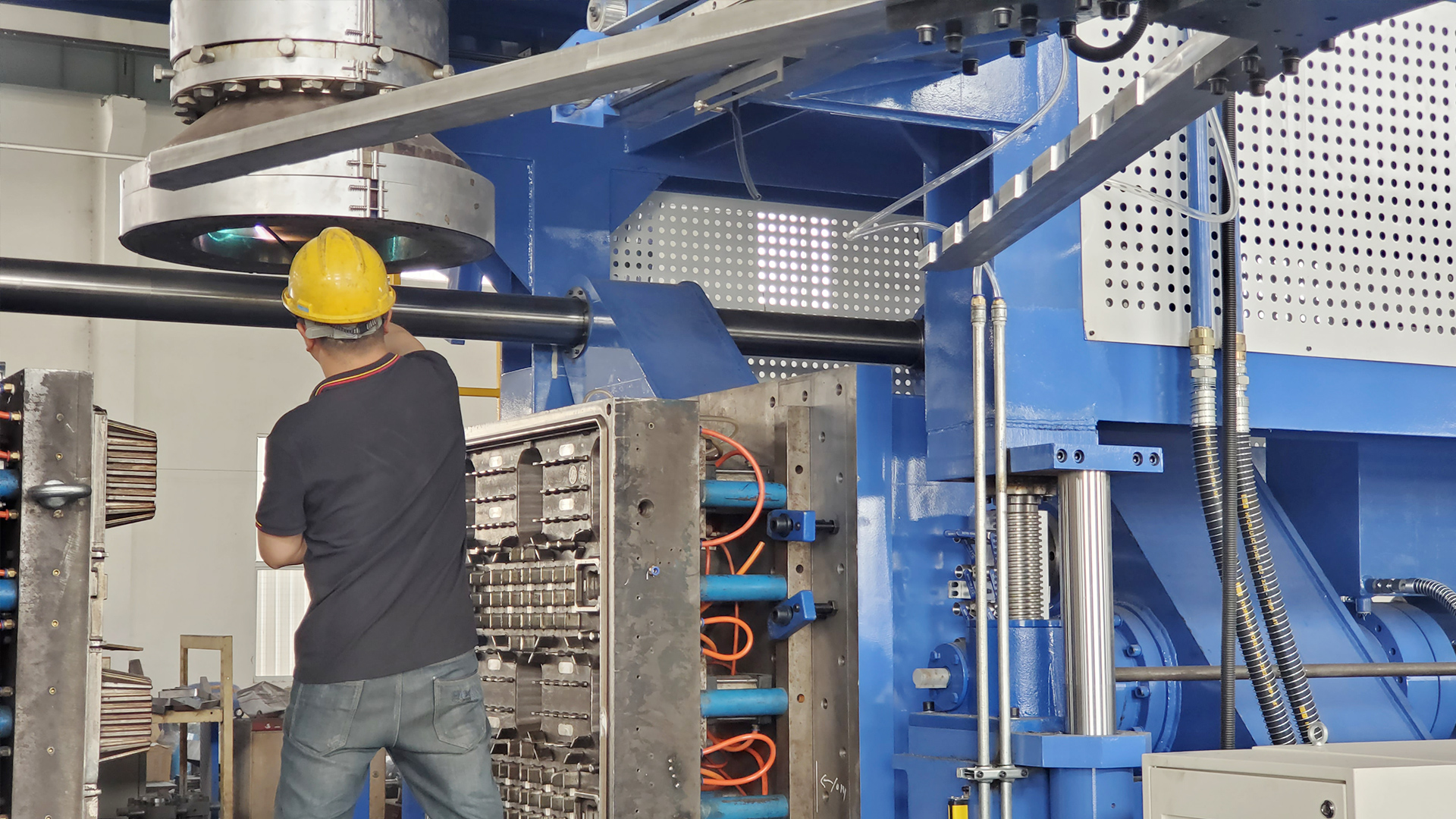 Extrusion blow molding machine, after spraying out liquid plastic, blow the plastic body to a certain shape of the mold cavity by the wind blown by the machine to make a product. This kind of machine is called a blow molding machine. The plastic is melted and quantitatively extruded in the screw extruder, and then formed through the mouth film, and then cooled by a wind ring, then a tractor is pulled at a certain speed, and the winder winds it into a roll. 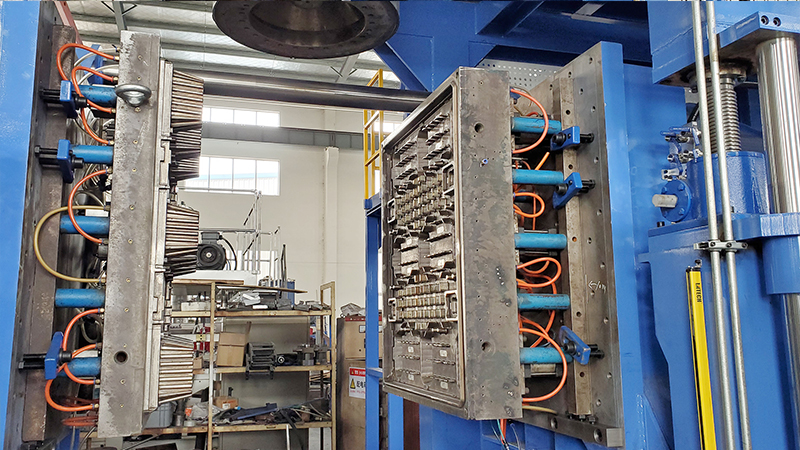 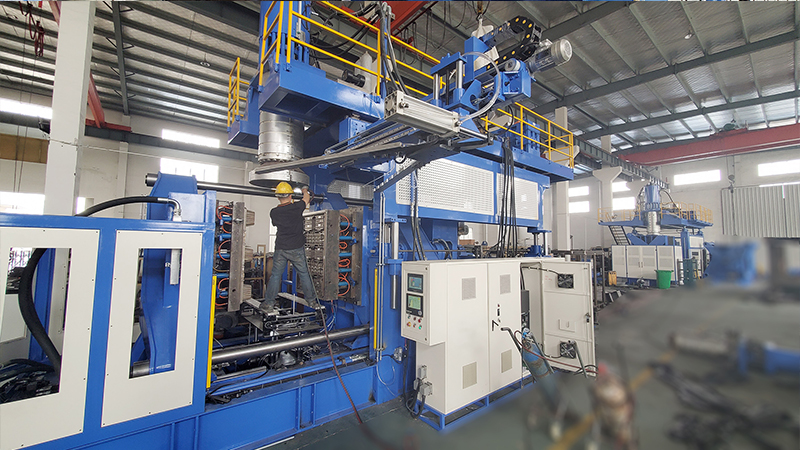 The plastic blow molding process is a rapidly developing plastic processing method. The tubular plastic parison obtained by extrusion or injection molding of the thermoplastic resin is placed in a split mold while it is hot, and compressed air is injected into the parison immediately after the mold is closed to inflate the plastic parison and adhere to the inner wall of the mold. , After cooling and demoulding, various hollow products can be obtained. The manufacturing process of blown film is very similar in principle to blow molding of hollow products, but it does not use molds. From the perspective of plastic processing technology classification, the molding process of blown film is usually included in extrusion. 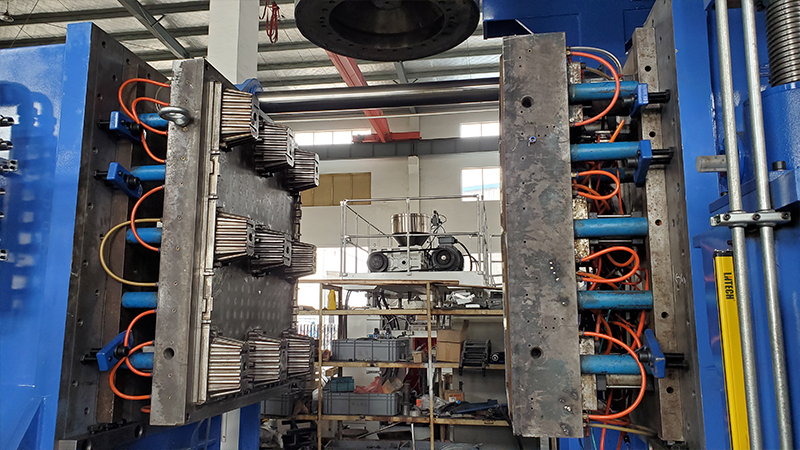