English
News
Home » News » Industry News » Extrusion blow molding machine -What to do if the wall thickness is uneven?

Extrusion blow molding machine -What to do if the wall thickness is uneven?

Extrusion blow molding machine is one of the main forming methods for the production of economical hollow plastic products. It is suitable for the hollowing of materials such as polyethylene, polyvinyl chloride, polypropylene, polystyrene, polyamide, polyphthalamide, and polycarbonate. Formed. Mainly used to form container products. 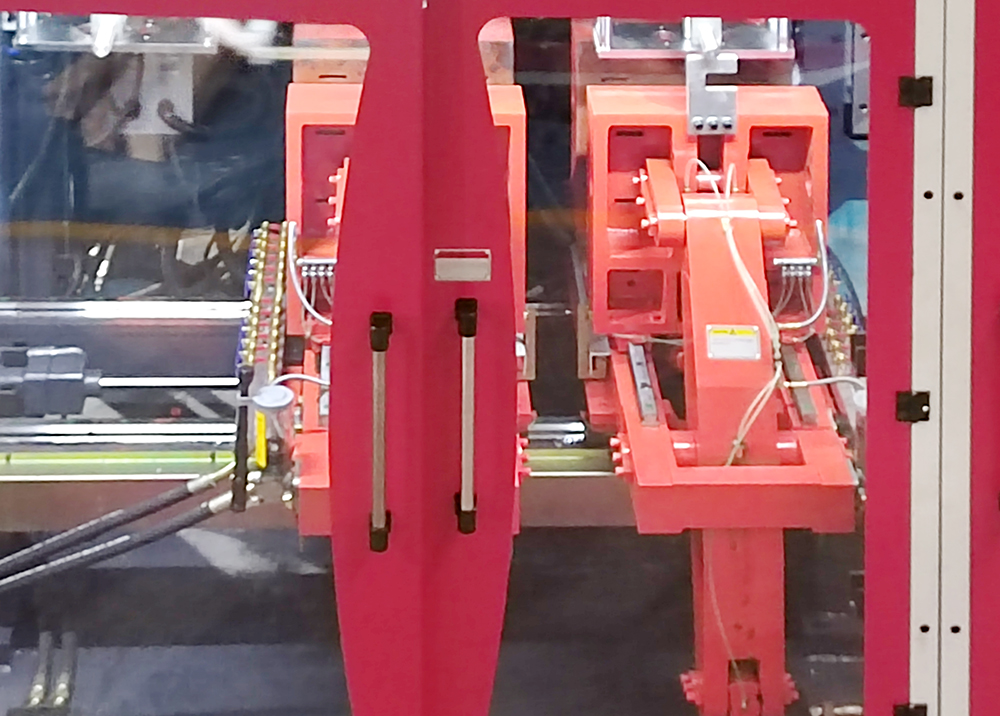 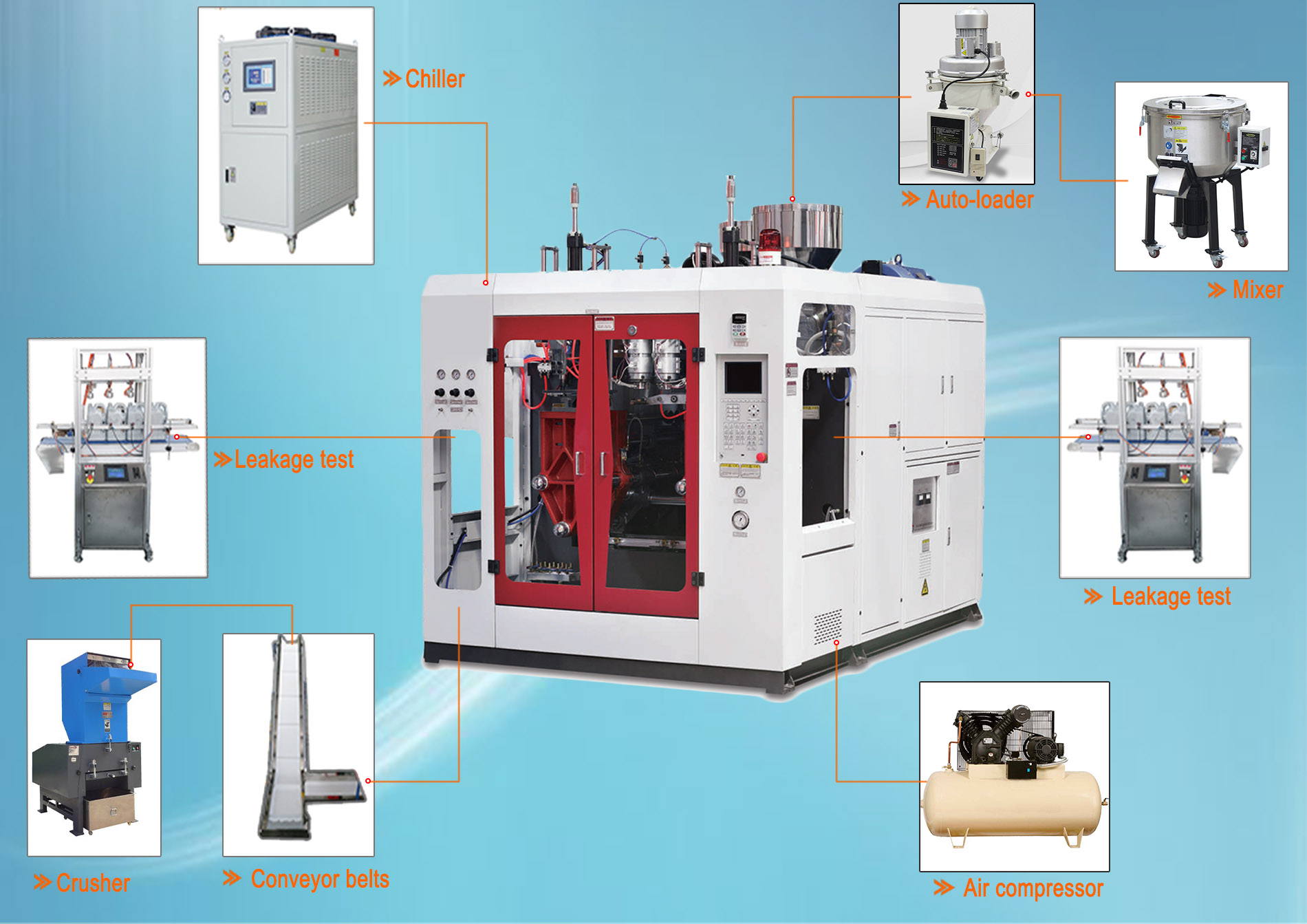 1. Special-shaped die. Die profiled means that the die or mandrel of the extruder head is provided with a groove at a local position to increase the gap of the die at the corner of the corresponding part to increase the wall thickness at the local position of the parison. A profiled parison is obtained to compensate for the uneven radial wall thickness caused by the inconsistent inflation ratio, thereby obtaining a workpiece with a relatively uniform wall thickness.

2. The die head can be adjusted to obtain parisons with different thicknesses according to the different inflation ratios of each part of the product. By controlling the opening of the die, a parison with varying thickness can be obtained, so as to obtain a workpiece with a relatively uniform wall thickness.