How is the blow molding machine industry defined? Blow molding machine, also known as hollow extrusion blow molding machine, is a rapidly developing plastic processing method. The tubular plastic parison obtained by extrusion or injection molding of thermoplastic resin is placed in a split mold while it is hot (or heated to a softened state), and compressed air is introduced into the parison immediately after closing the mold to blow the plastic parison. It expands and sticks closely to the inner wall of the mold, and after cooling and demoulding, various hollow products are obtained. The definition and classification of the blow molding machine industry are as follows. The manufacturing process of blown film is very similar in principle to blow molding of hollow products, but it does not use a mold. From the perspective of plastic processing technology classification, the molding process of blown film is usually included in extrusion. The blow molding process began to be used to produce low density polyethylene vials during World War II. In the late 1950s, with the birth of high-density polyethylene and the development of blow molding machines, blow molding technology was widely used. The volume of hollow containers can reach thousands of liters, and some production has adopted computer control. Plastics suitable for blow molding include polyethylene, polyvinyl chloride, polypropylene, polyester, etc., and the obtained hollow containers are widely used as industrial packaging containers. 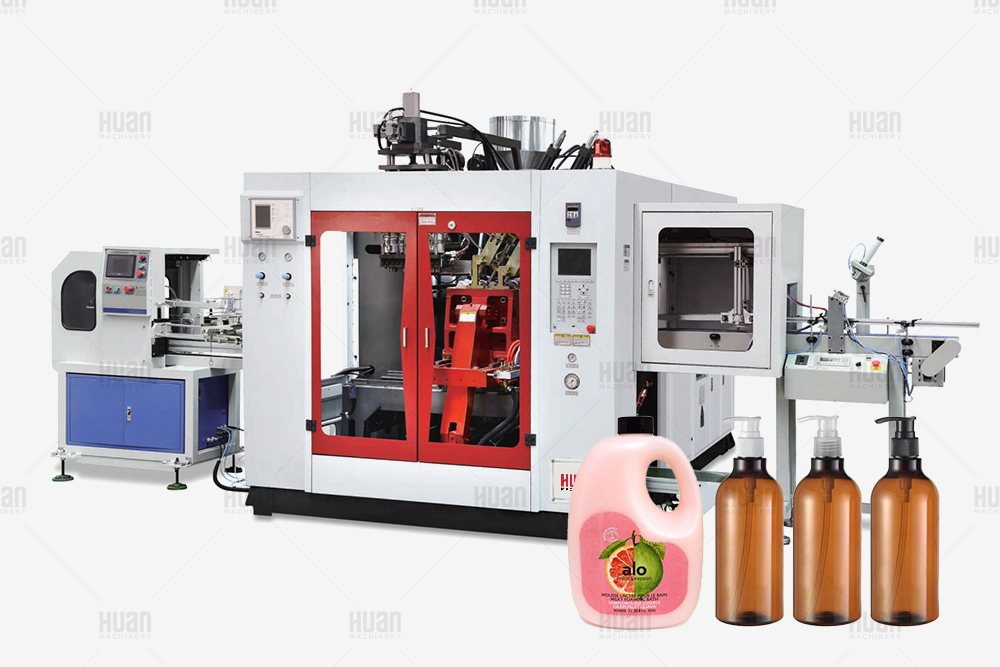 The market research report of blow molding machine shows that after the liquid plastic is sprayed out, the plastic body is blown to a certain shape of the mold cavity by the wind blowing from the machine to make a product. This kind of machine is called a blow molding machine. The plastic is melted and quantitatively extruded in the screw extruder, and then formed through the oral film, and then cooled by the air ring, and then pulled by the tractor at a certain speed, and the winder winds it into a roll. 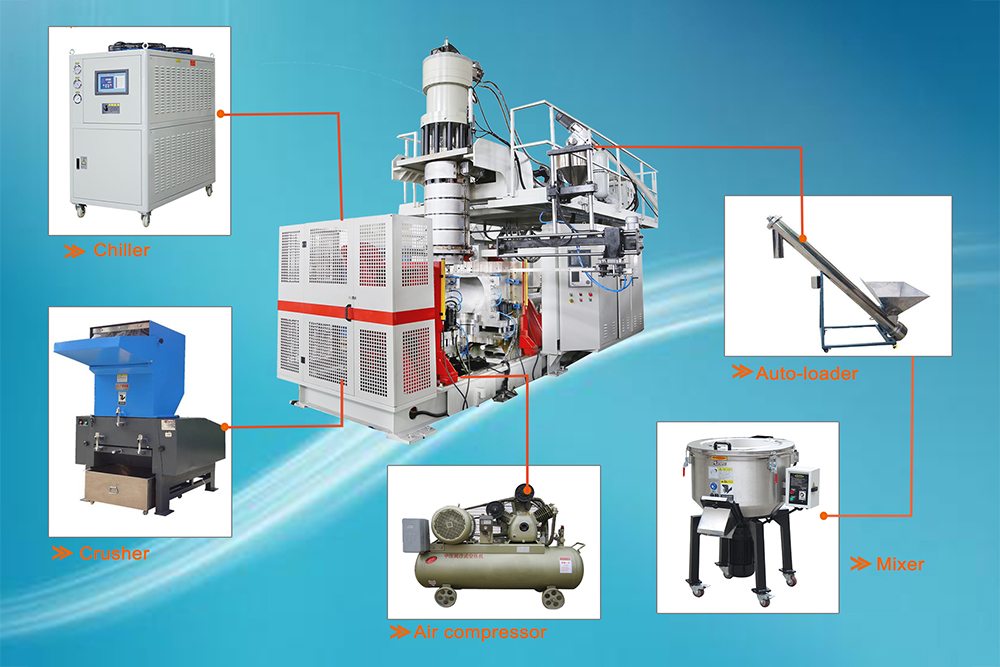 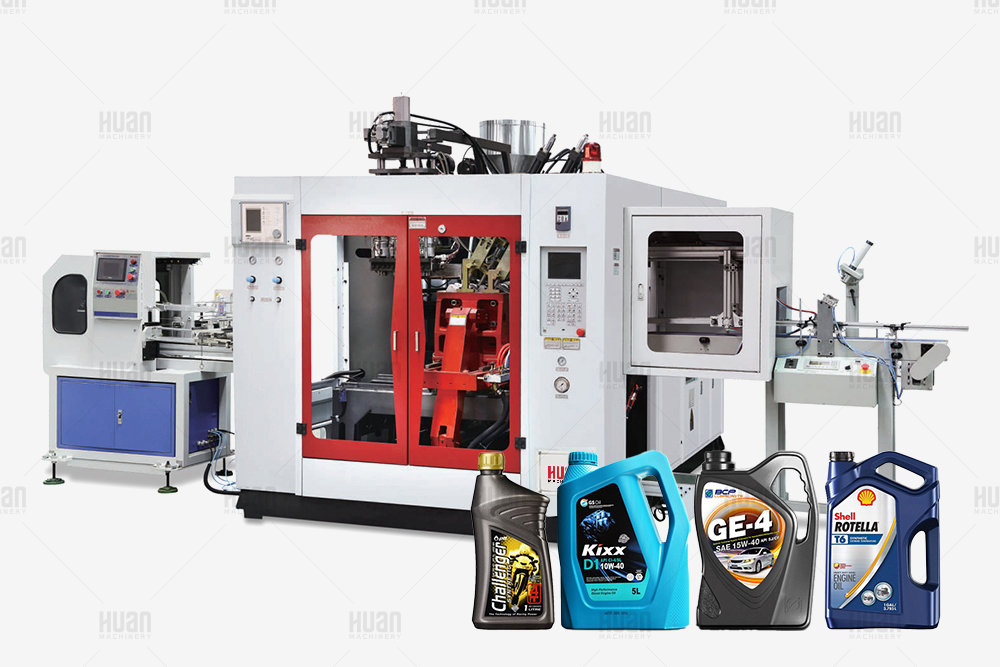