Analysis and control of sagging factors of blow molding parison

(1) Factors affecting the sagging of the parison 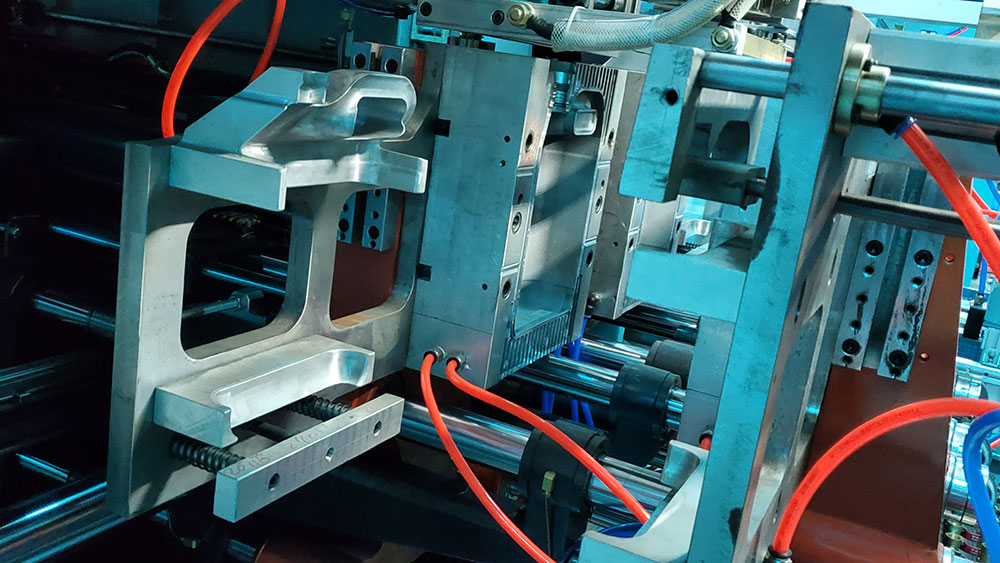 ③Squeeze out time. The squeeze time increases and the sag increases. 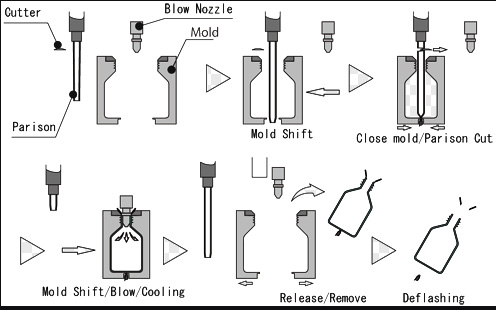 ①Choose a resin with a relatively small melt flow rate to fully dry the material and reduce the fluidity of the melt.

②The temperature of the machine head and die can be appropriately reduced to reduce the viscosity of the melt.

③Increase the extrusion rate to reduce the extruded parison, thereby reducing the time for the parison to sag.