Analysis and Solution of Static Electricity in Blow Molding Production

When the molten plastic parison falls on the open mold, the electrostatic charge will cause the following problems: 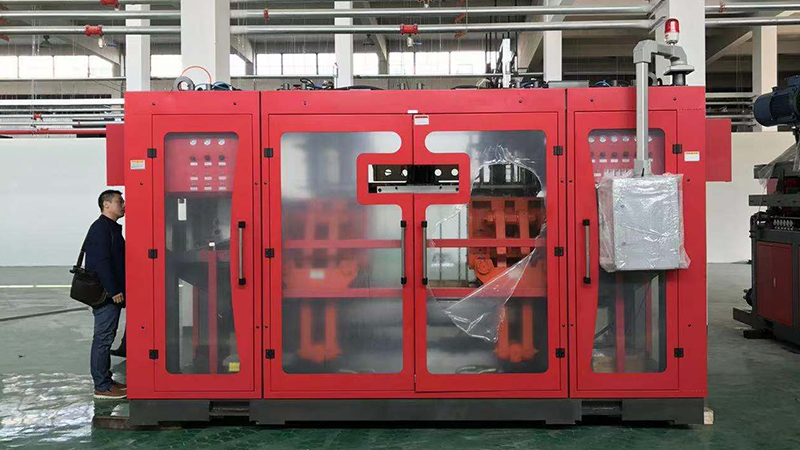 1. When there is more than one parison on each mold, the static charge always has the same polarity. This way the parisons will repel each other. In this case, it is usually impossible to transfer the object to the tool, and the pressure line on the molded product will also cause quality problems.

2. For a single parison, when the single parison is adsorbed by the metal parts of many machines, similar problems will also occur. 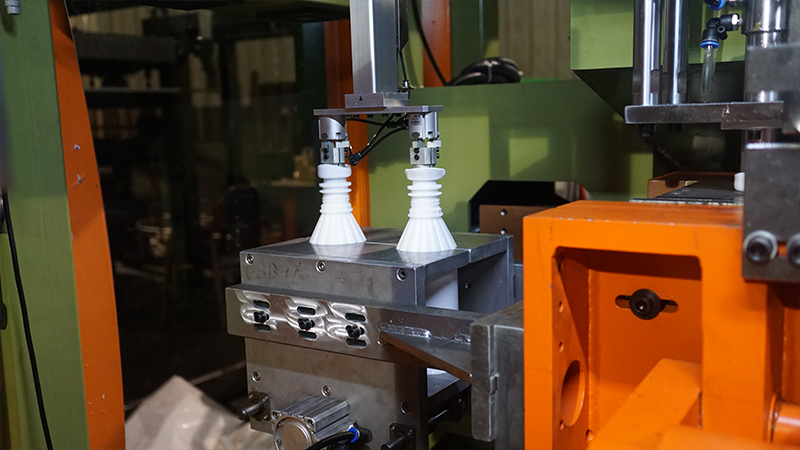 Any substance is composed of atoms, and the basic structure of atoms is protons, neutrons and electrons. Scientists define protons as positive, neutrons are uncharged, and electrons are negatively charged. Under normal conditions, the number of protons and electrons of an atom are the same, and the positive and negative charges are balanced, so it appears uncharged to the outside. However, due to external effects such as friction or in the form of various energies such as kinetic energy, potential energy, thermal energy, chemical energy, etc., the positive and negative charges of the atoms will be imbalanced. The friction in daily life is essentially a process of constant contact and separation. In some cases, static electricity can be generated without friction, such as induced electrostatic electrification, pyroelectric and piezoelectric electrification, Helmholtz layer, jet electrification, etc. Any two objects of different materials can generate static electricity as long as they come into contact and separate. Of course, flowing air can generate static electricity. 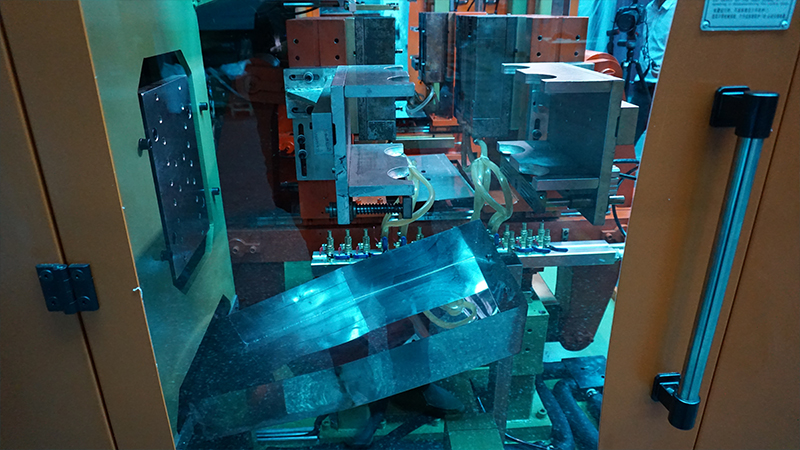 Plastic materials are produced and processed into plastic semi-finished products or finished products. Since most plastic materials are poor conductors and have good insulation properties, they are very easy to handle, contact, separate, friction, collision, and interfere with electromagnetic induction during the production process. If static electricity is generated in occasions, and staying on the surface of the article for a long time, it will cause static electricity hazard after it has accumulated to a certain static voltage value. For static electricity problems in the plastics industry, there are usually the following methods. 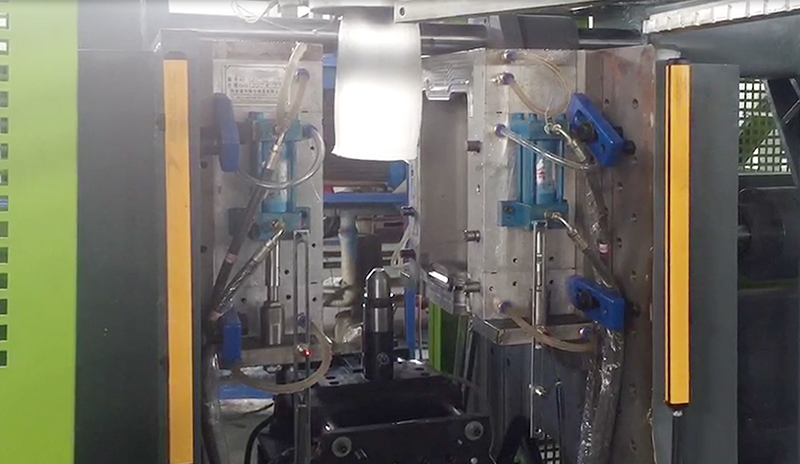